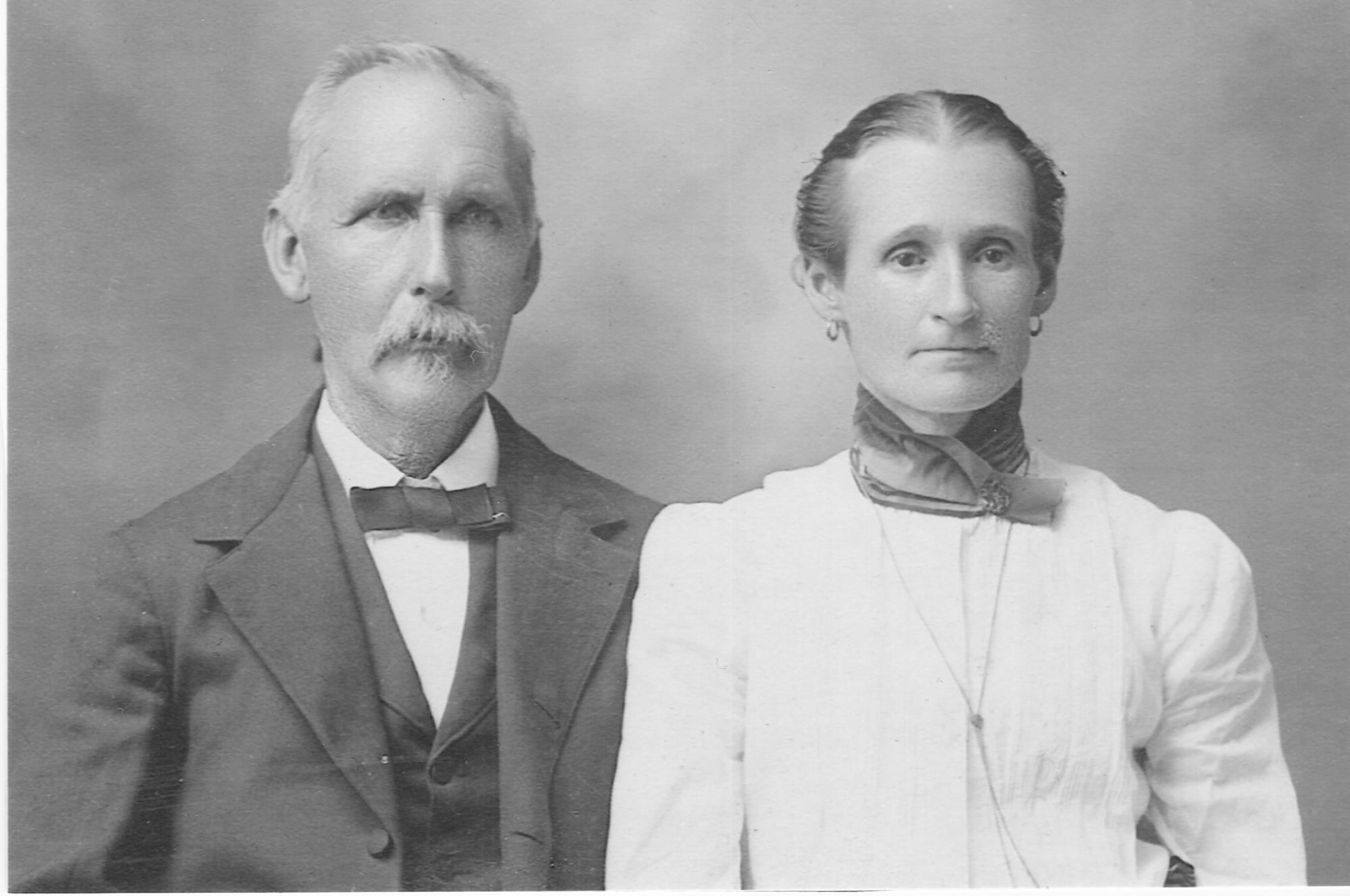 Colleyville began as a rural community, situated primarily between Big Bear and Little Bear Creek in the central portion of northeastern Tarrant County.

The first significant settlement of the area began in the 1850s. Samuel C.H. Witten came to Texas from Missouri in 1854 and established a farm along Little Bear Creek. He became one of the founders of the Spring Garden community, which flourished in the 1860s around a well-known school, finally declining in the 1870s as Bedford rose to prominence. Other settlers from the upper South included Jonathan A. Riley, who came from Kentucky in 1856 and settled near the Spring Garden community; the Kentucky-born adventurer and Civil War veteran Ryan Harrington, who bought land in 1865 near the community of Pleasant Glade; and William B. Cheek, who migrated to northeast Tarrant County from Kentucky in 1869, eventually settling near Ryan Harrington's property.

Other farmers continued to arrive throughout the 19th century. William Dunn settled property between Big Bear Creek and Bransford in 1875; the James R. Forbes family, of Bedford County, Tennessee, established a farm in 1887; and French native Anthelm Bidault began cultivating his renowned orchards and vineyards near the Pleasant Run community in 1897. The communities of Pleasant Glade and Pleasant Run were hamlets situated in clearings of the Eastern Cross Timbers. Churches, schools, and stores served the rural population. Pleasant Run Baptist Church, organized in 1877, was the first church within what is now Colleyville.

The St. Louis, Arkansas, & Texas Railway (later known as the St. Louis & Southwestern or the Cotton Belt Route) extended its tracks between Fort Worth and Grapevine in the late 1800s, passing through the hamlet of Red Rock in the Colleyville area in 1888. The nearby community of Bransford, clustered around the general store and post office of Felix G. Bransford, disappeared that same year when the store and post office were moved to Red Rock, which was renamed Bransford. The new Bransford prospered over the next several decades, becoming the largest community in the Colleyville area. In addition to the post office, the town had two blacksmith shops, a livery stable, four general stores, and a lodge hall shared by the Masons, Odd Fellows and Woodmen of the World. Four doctors resided there.

Lilburn Howard Colley was one of these doctors. A native of Missouri and a veteran of the Union Army, Dr. Colley and his wife moved to Texas in 1880, eventually settling in Bransford soon after the town was founded. In his 40 years of active practice, he became one of the best-known physicians in northeast Tarrant County and was widely respected as a leader in the Bransford area. Colley's name became associated with a community that formed around a store opened by W.G. Couch on Glade Road south of Bransford in 1914. The surrounding area gradually acquired the name "Colleyville." The hamlets of Pleasant Run and Pleasant Glade had populations of 75 and 80, respectively, in 1940, and today have all but disappeared. Bransford declined after World War I as the automobile took precedence over railroads for passenger travel. The last store, owned by John R. Webb, closed in 1925. The town became known primarily for a large nursery established by Andy Felps around 1920. Bransford had a population of 155 in 1940, but today has vanished except for a cluster of houses around the train tracks.

Colleyville was incorporated on January 10, 1956, and its city limits are now contiguous with those of Grapevine and Euless on the east, Bedford and Hurst on the south, Keller and North Richland Hills on the west and Southlake on the north. Although once a predominantly rural community, Colleyville has experienced significant residential development during the past decade. From a population of about 1,500 in 1960, it grew to 6,700 in 1980 and had an estimated population of 11,300 by 1989. Grapevine Highway (Highway 26) passes through its center, and many of its residents commute to Fort Worth.